Science journalist Angela Saini and disability rights activist Adam Pearson, reveal that eugenics - the controversial idea that was a driving force behind the Nazi death camps - originated in the upper echelons of the British scientific community.

The presenters uncover how shocking eugenic beliefs permeated the British establishment and intelligentsia; supporters included figures such as Winston Churchill and Marie Stopes. They see how eugenics influenced the Mental Deficiency Act of 1913, which resulted in thousands of disabled people being locked up for decades. 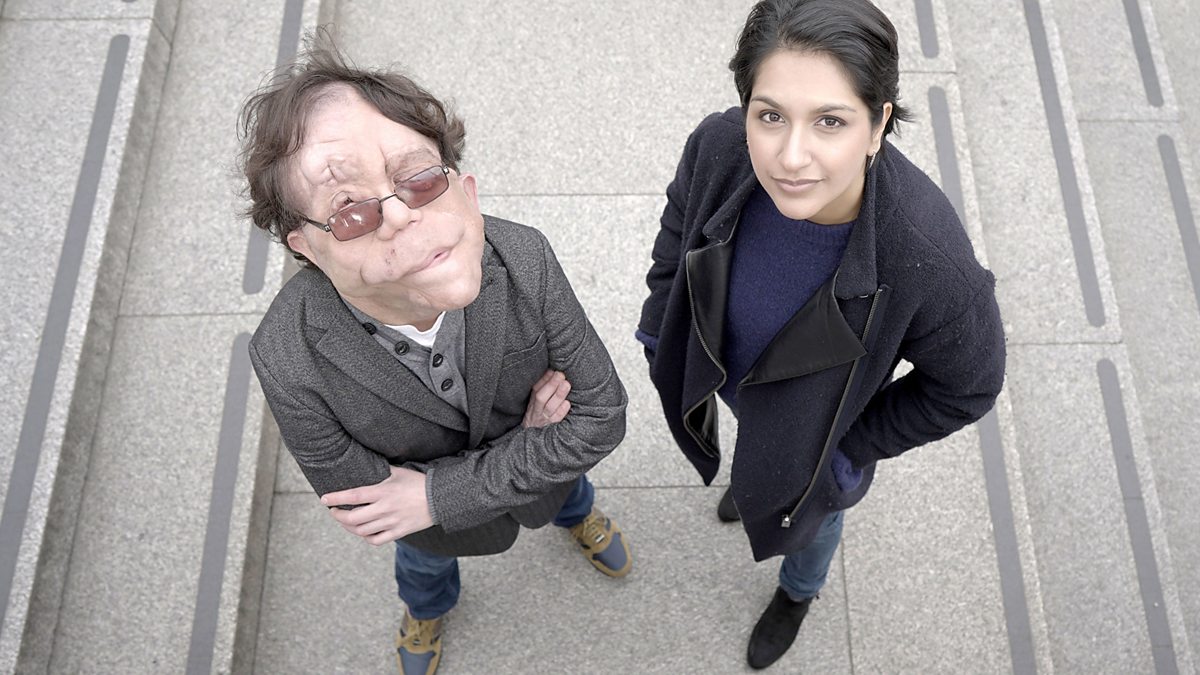 Science journalist Angela Saini and disability rights activist Adam Pearson uncover the shocking story of eugenics, the controversial idea that the human race can be improved by selective breeding. It is commonly thought that eugenics disappeared after the horrors of the Nazi Holocaust, but the presenters discover how eugenic practices, such as the sterilisation of the poor, continued on a global scale for many more years. The presenters meet the victims of this ideology, including a woman who was sterilised.

How the legacy of eugenics continues to the present day.