The mother of a man who died from complications related to constipation told an inquest his death was “wholly preventable”.

Richard Handley, who had Down’s syndrome, died at Ipswich Hospital on 17 November 2012.

Some 10kg (1.5 stone) of faeces was removed from his body two days before.
The 33-year-old had been admitted from his supported living home after his family became concerned about his distended abdomen.

His mother, Sheila Handley, told the opening day of the inquest in Ipswich that “missed opportunities” to manage her son’s lifelong problem with constipation contributed to his death. 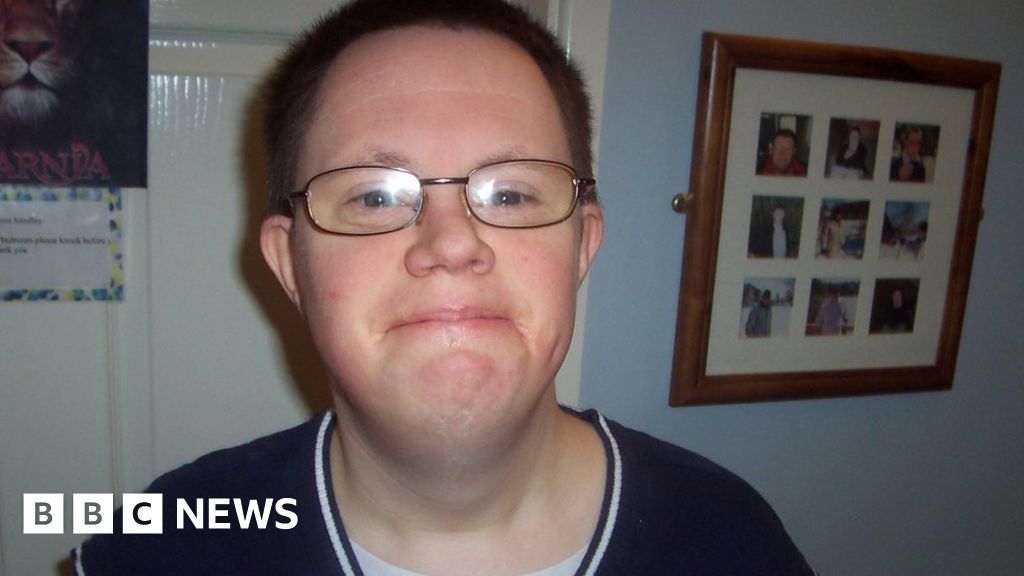 An inquest hears a man had 10kg of faeces removed from his digestive system shortly before he died.