The government has been accused of failing children with special educational needs after a report found funding for pupils had been cut by 17% across England since 2015.

The report by the thinktank IPPR North also revealed the north had been worst affected, with cuts of 22% per pupil. 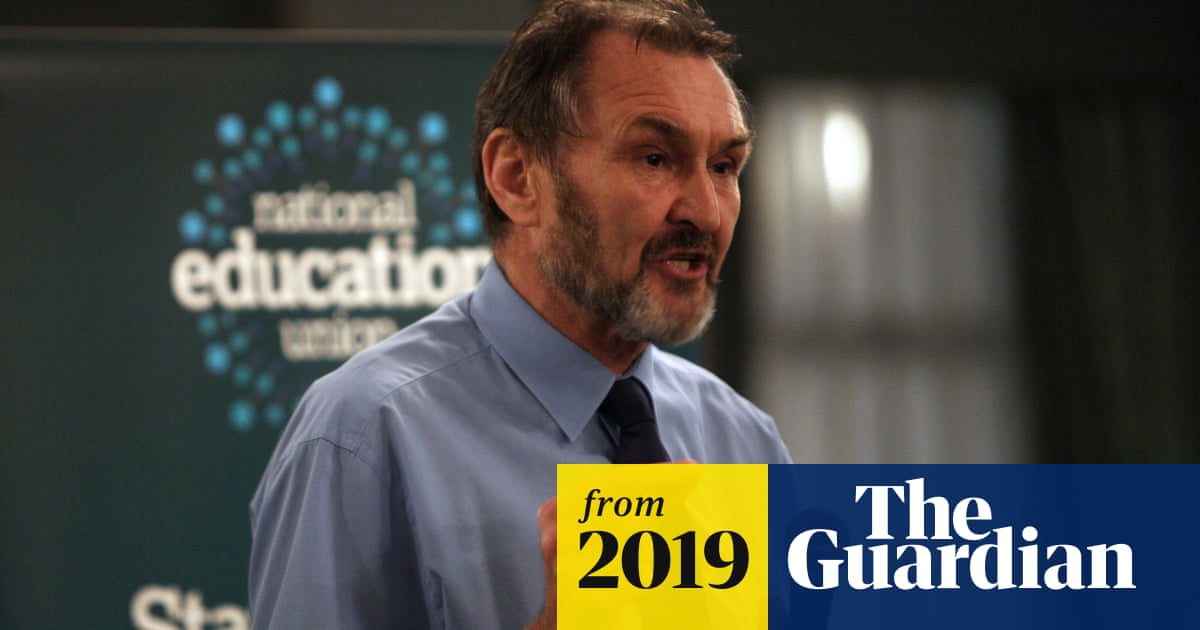 North of England has been worst hit, report finds, with funding down 22% since 2015